A Night in Ganvie, Benin 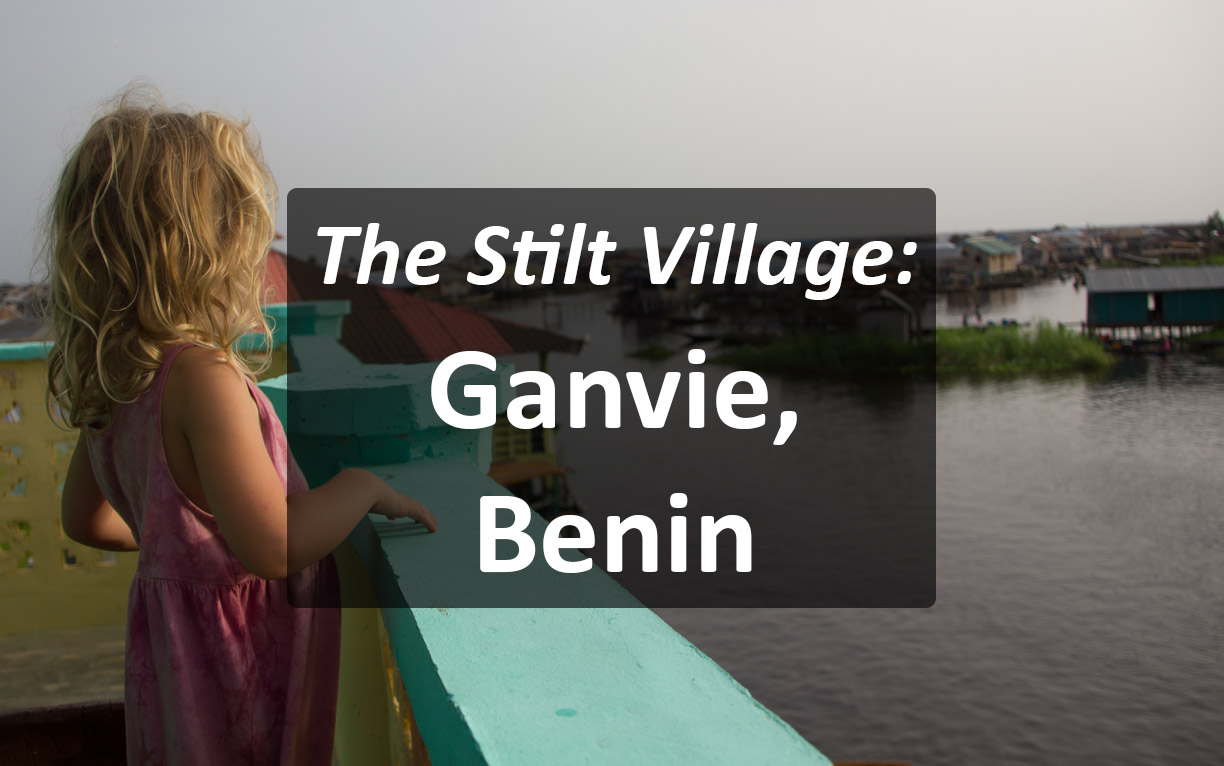 Spending a night in Ganvie was one of my few must-dos while we were in Benin. It’s also one of the few tourist hot-spots so prices are a bit inflated. Still, it’s reasonable by Western standards and well worth it for the experience.

During the slave days many of the African slave traders in southern Benin were afraid of the water. The local people took advantage of this and moved their entire village out onto the lake to keep them safe from capture. They developed a way of life around living on the lake and future generations have continued to live there. 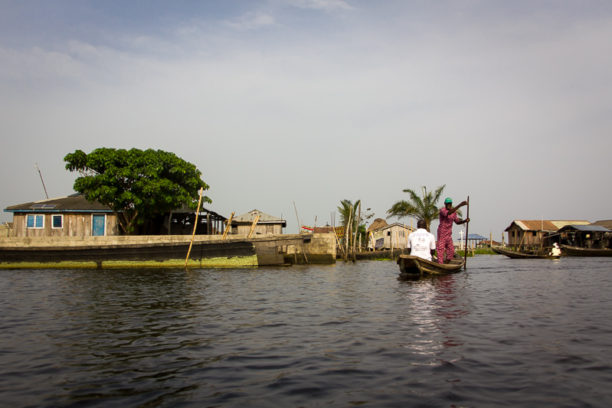 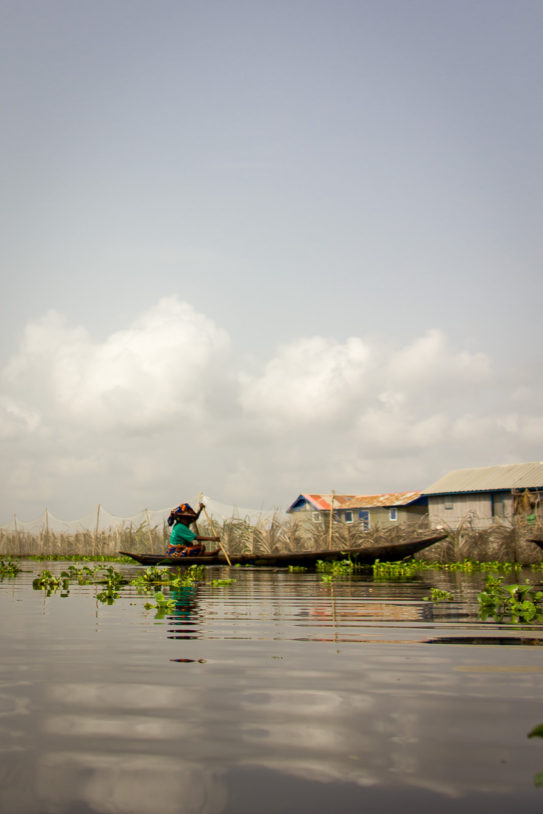 The Village on the Lake

Ganvie is the main stilt village on the lake, and home to more than 40,000 people! They subsist almost solely from fishing. Each family has a small fishing ground on the lake that is passed down from generation to generation. If someone wanted to move to Ganvie today and start fishing in the lake, they’re not allowed. This helps protect the sustainability of the lake as well as the resident’s livelihood.

Most people visit Ganvie on a 2 hour boat trip from nearby Abomey-Calavie. We opted to do something a little different and spend the night.

We arrived at the port at Abomey-Calavie mid-afternoon to a throng of people. They’re definitely used to tourists and it was the first place we were hassled. We were immediately swarmed by kids with their hands out asking for a “cadeaux” (present). The girls put up with it for a little bit. Kacela tired of it first and soon asked to be picked up to get away from the grabbing hands. Calais lasted a bit longer but soon was trying to move away from the crowd to play on her own. It was futile! By the time our boat arrived to pick us up we were ready to get away from the crowd.

Although tourism brings a bit of money into the city, many of the residents of Ganvie don’t love the constant attention of visitors. 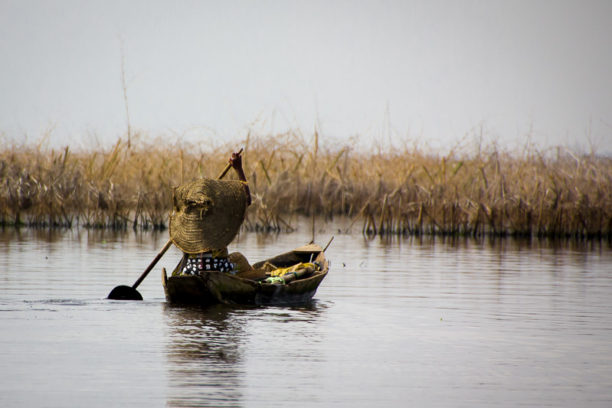 We tried to be as discrete as we could, which was nearly impossible with two little blonde girls! The stay at Chez M was nice because it allowed us to view the center of town from above without being right in people’s faces. 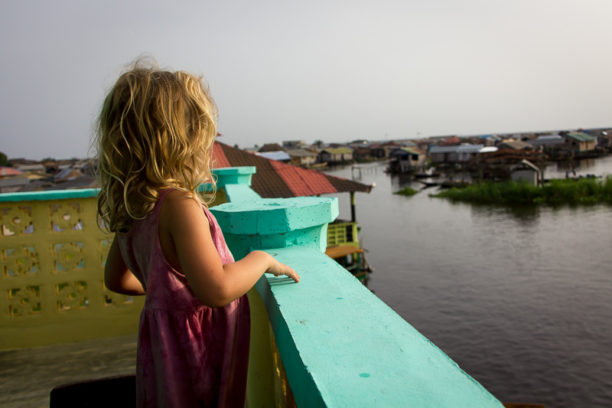 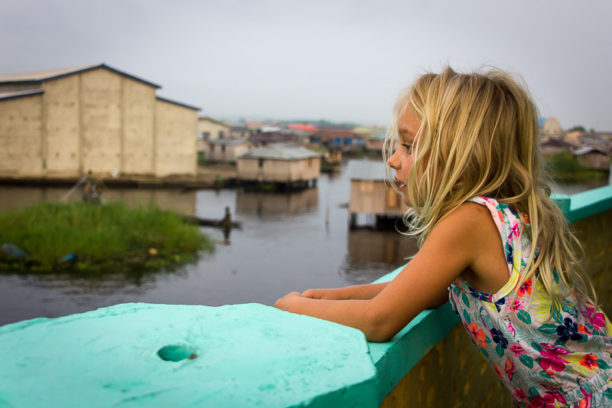 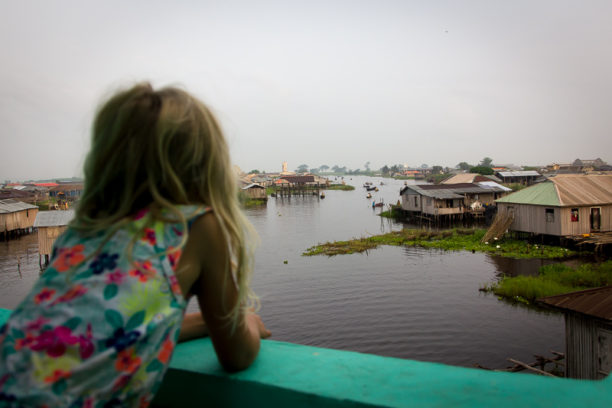 We were right across the “road” from one of the water filling stations in town. A generator-powered pump lifts water from a well deep in the earth to a large tap that fills bucket after bucket with water. It’s busy from sun-up to sun-down. Some of the houses have solar power, and a few have generators, but many have no electricity at all. Life happens during sunlight hours and everything pretty much shuts down after sunset. 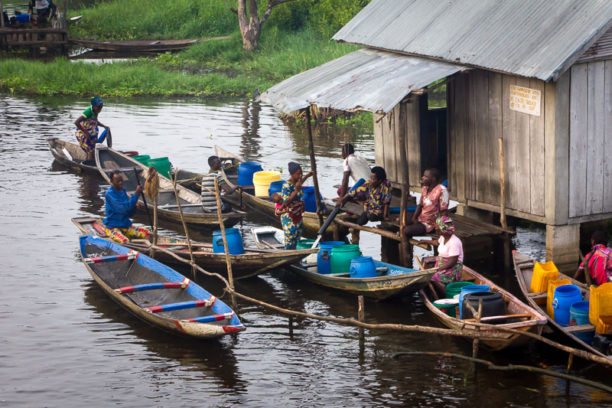 We went for an evening boat trip around the village then settled in for the night. Isaac warned us that it would be noisy. For a town that basically shuts down at dark, it was extremely noisy! We heard the call to prayer, people singing, people partying, baby’s crying, roosters crowing and dogs barking all night long. I might have slept a little bit, but it wasn’t much! 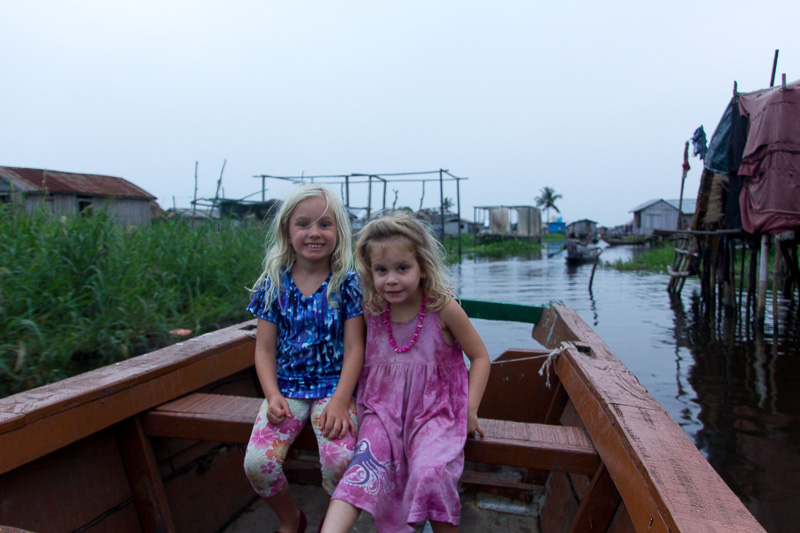 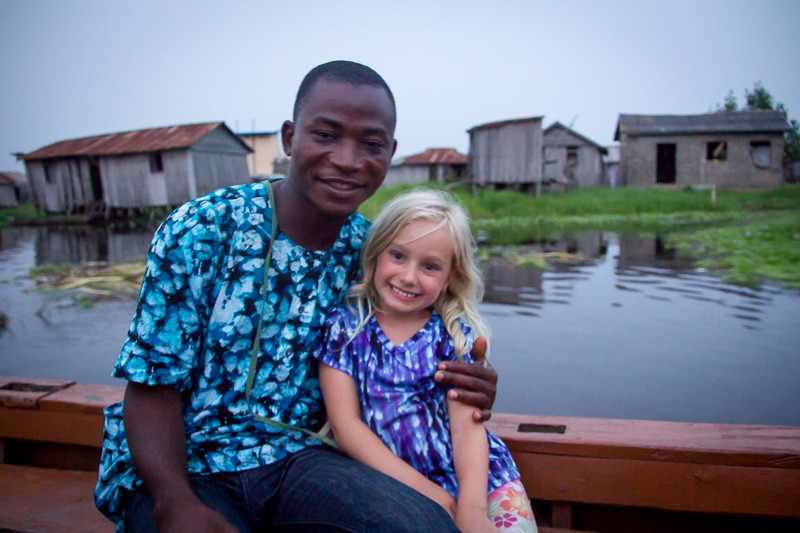 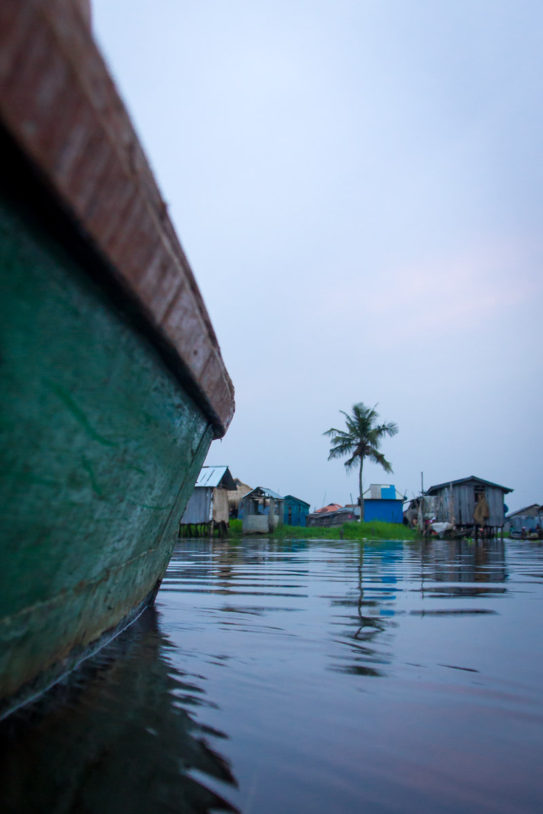 Everyone was awake at first light. We made our way up to the small restaurant area to observe the children going to school and the morning market. After having breakfast ourselves we packed ourselves back into our boat for the morning ride back to the dock. 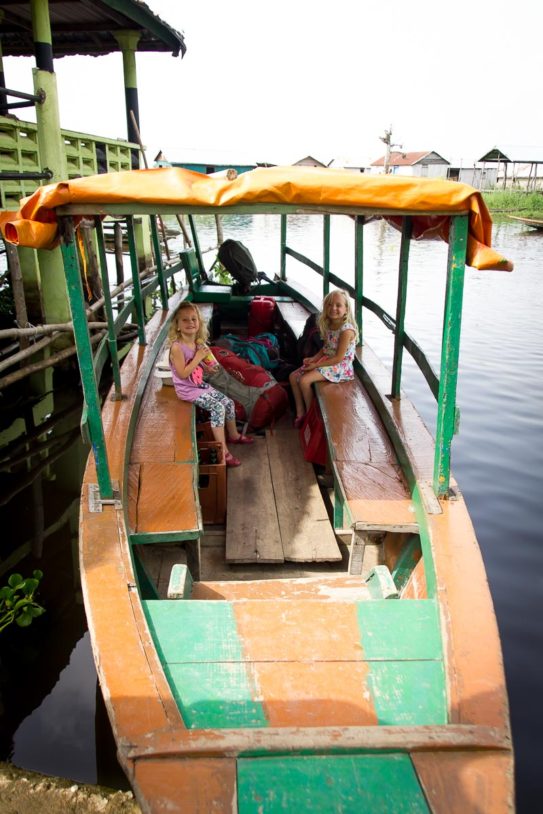 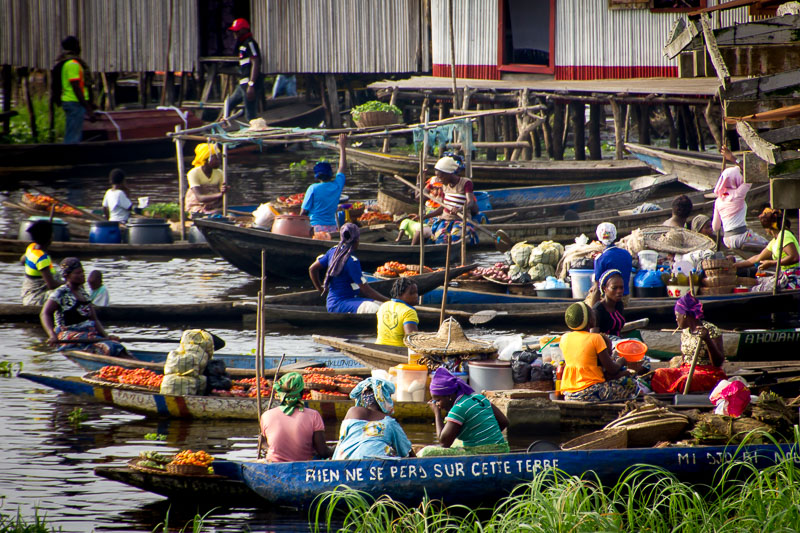 Morning traffic is also heading out of town to the market at the port so we were joined by a number of other boats headed in the same direction. There were a few fishermen out throwing their nets, and others setting themselves up for the day in small shacks overlooking their fish farms. 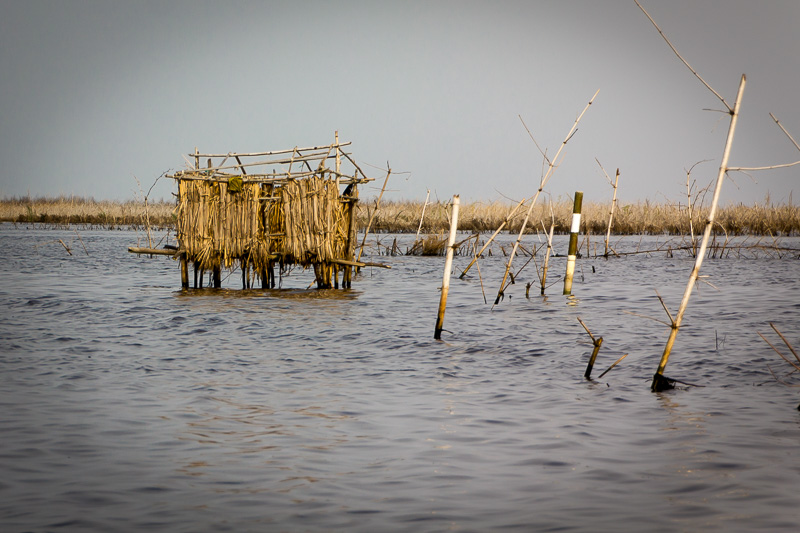 Chez M – This is currently the only option although there is a second guesthouse being built at the moment. The rooms are rustic, with a fan and mosquito net. There is a running water, although it’s only cold as with most of Benin. The girls thought it was fantastic that the shower drained through a small hole in the floor straight into the lake. I’m sure the toilet did the same! Cost 20,000 CFA/night ($45 CAD/30 Euro) 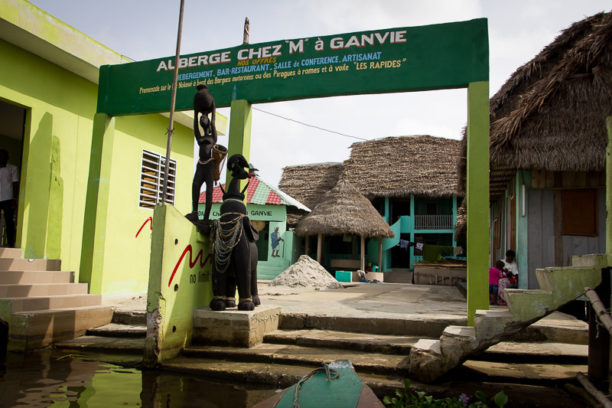 There really aren’t any restaurants in Ganvie, so we just ate at the guesthouse. The food was alright, although breakfast was expensive for coffee and bread. I guess that’s what happens when there aren’t any other options. Dinner cost: 5500 CFA/person ($12 CAD/8 Euro). Breakfast cost: 2500 CFA ($5.50 CAD/3.80 Euro)

An evening boat ride around the village. This was included in the cost of our transport to and from Chez M and is basically just the continuation of the tour had we not been staying the night. Cost: 7000 CFA per person ($15 CAD/11 Euro)

Are you interested in traveling to Benin? Pin this for later! 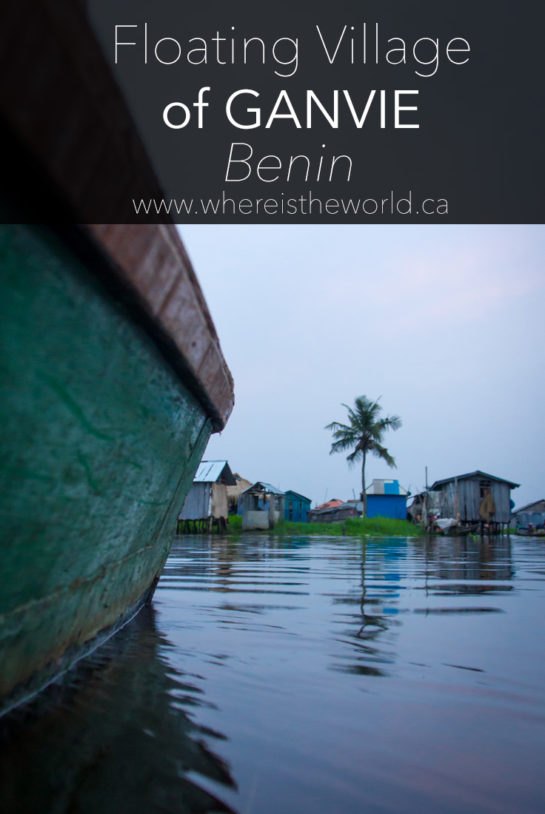 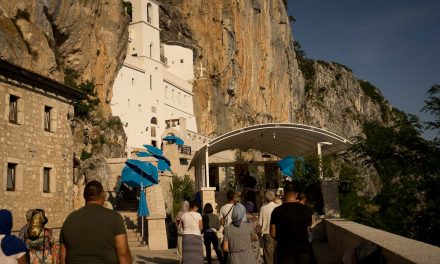 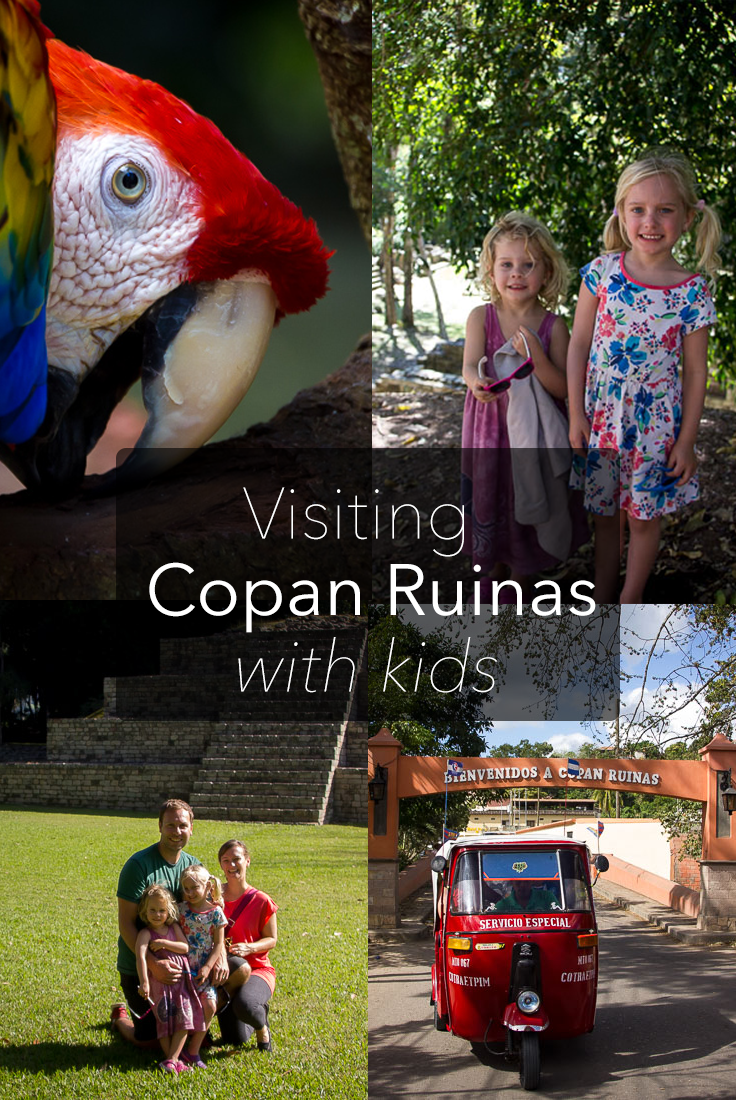 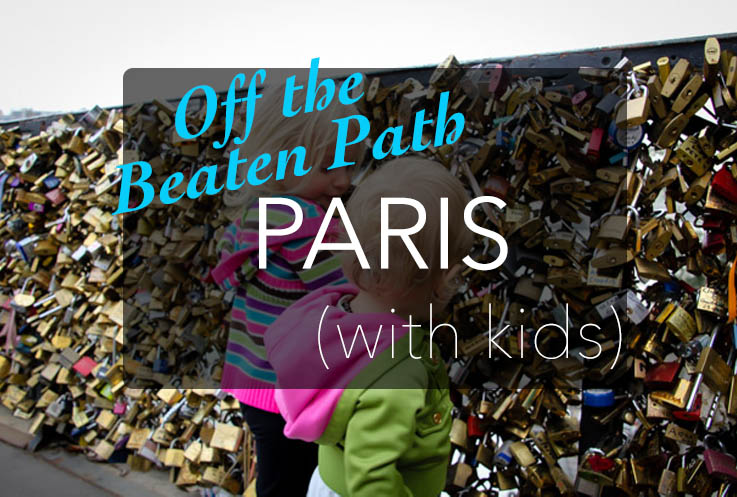 Off The Beaten Path In Paris With Kids 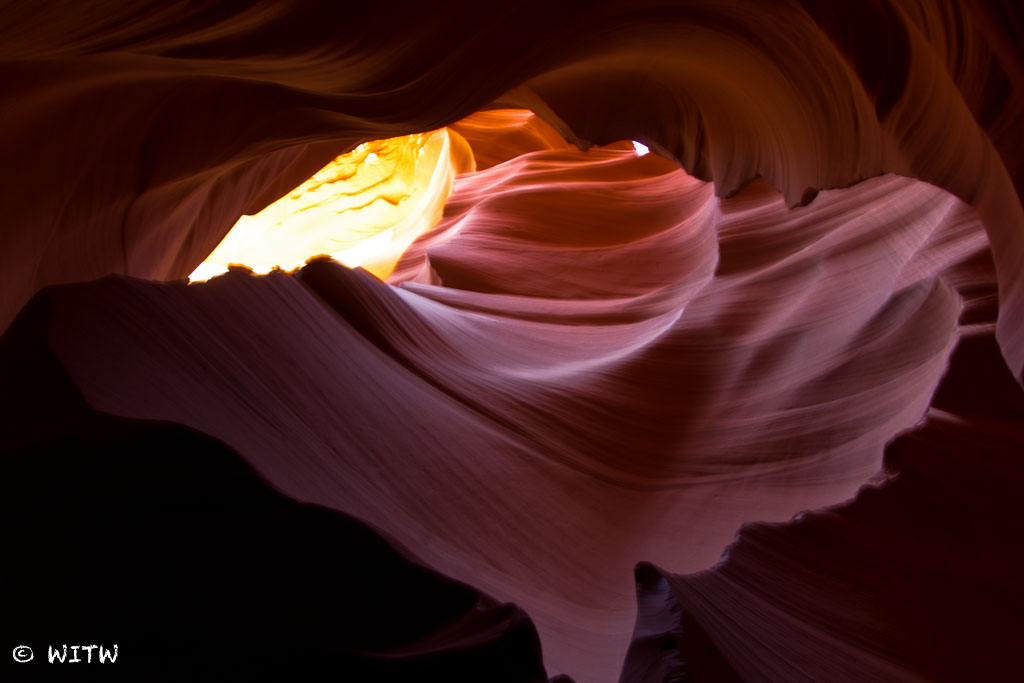