Family Travel in the Middle East

Family Travel in the Middle East is daunting for many people. Modern media has scared most Western travellers away, which is such a shame. The Middle East is a traveler’s dream, with incredible ethnic, cultural and religious diversity concentrated in a relatively small area. There are Kings and palaces, oasis and deserts, grand Mosques and Bedouin tents to name a few. And don’t forget the food!! It’s fresh, flavourful, healthy and delicious . The Middle East really has a bit of everything, including exceptional hospitality and a sincere love for children. It’s truly a great place to travel as a family, as long as you avoid the conflict zones!

We spent 6 weeks in the Middle East during our family gap year. It was long enough to get a taste of the region and leave us yearning for more. The kid’s favourite things were swimming in the Wadis in Oman and climbing all over the ancient ruins in Jordan! Mom & Dad’s favourite part was the food (always!) and watching the girl’s minds expand as they learned about the different cultures and religious differences in the region.

Family travel in the Middle East is definitely adventurous and many places are still off the beaten path for most people. It isn’t difficult though! The standard of living is generally high and Western conveniences are easy to find. It’s the perfect combination of easy travel and adventurous experiences! 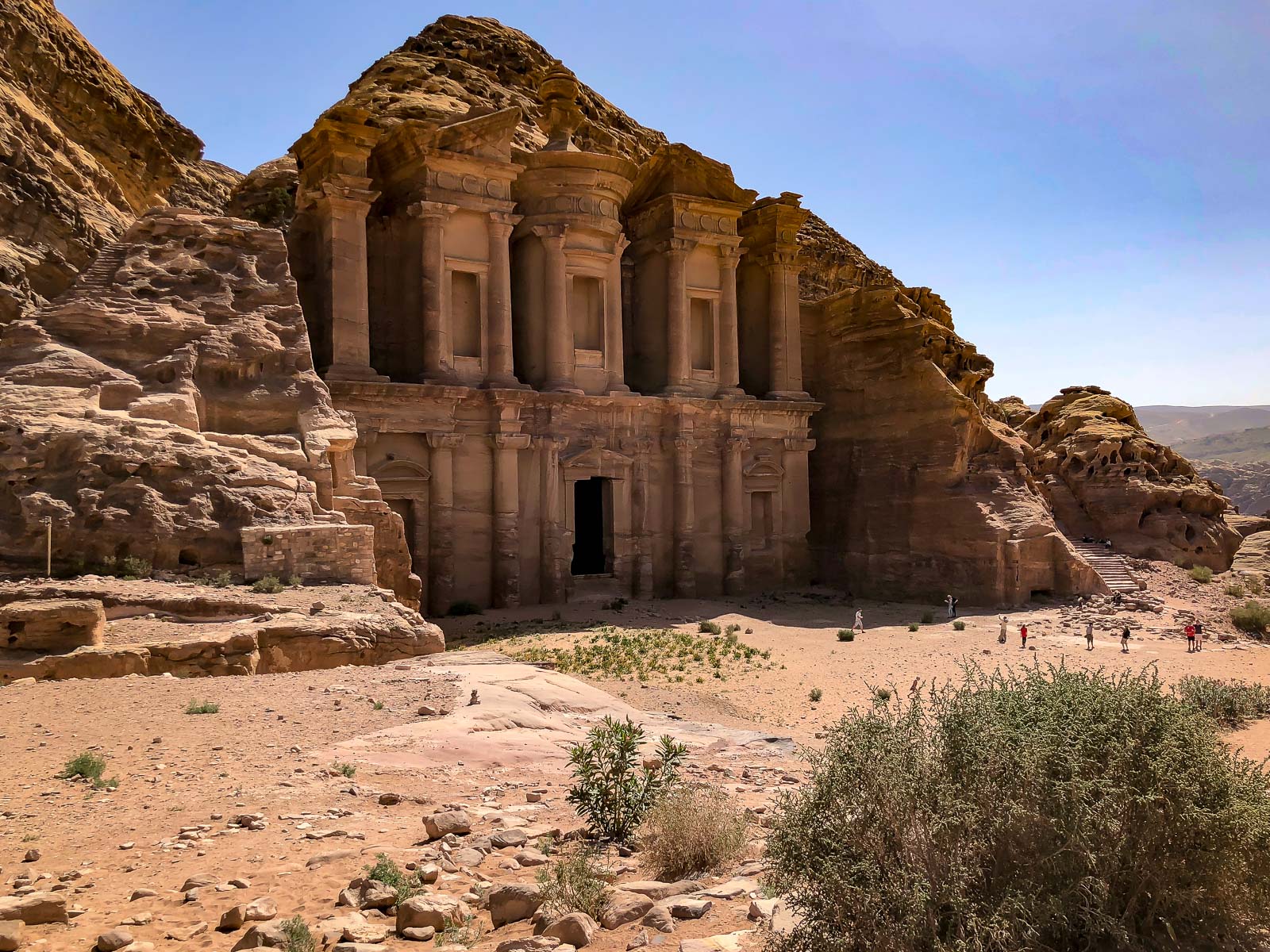 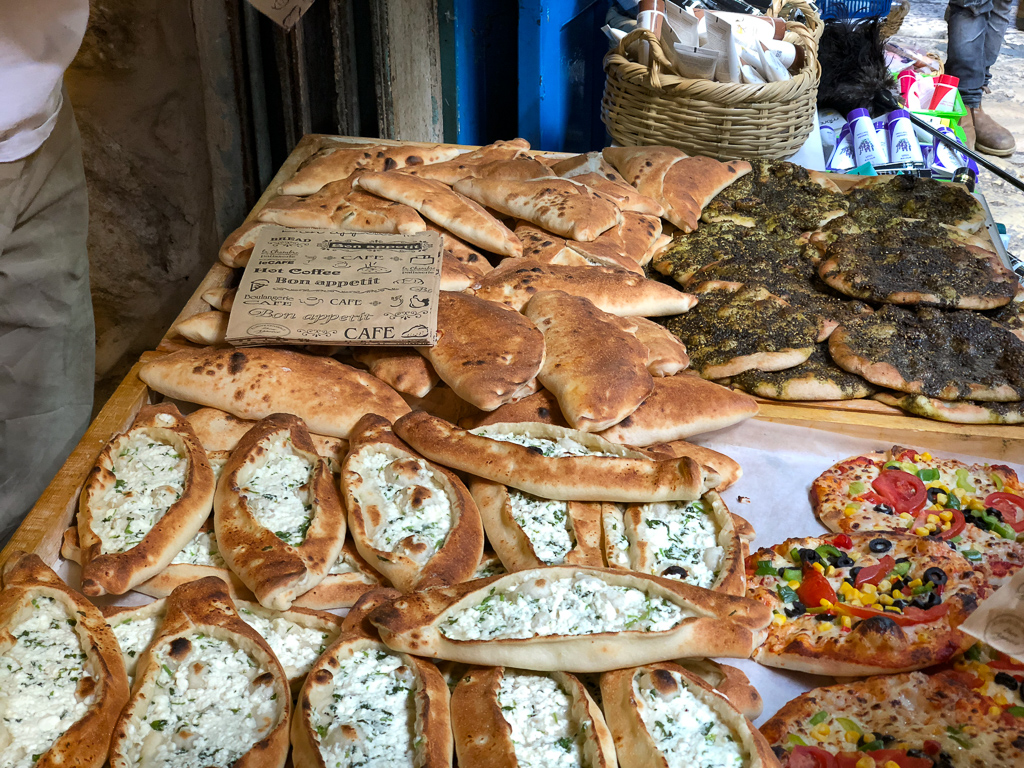 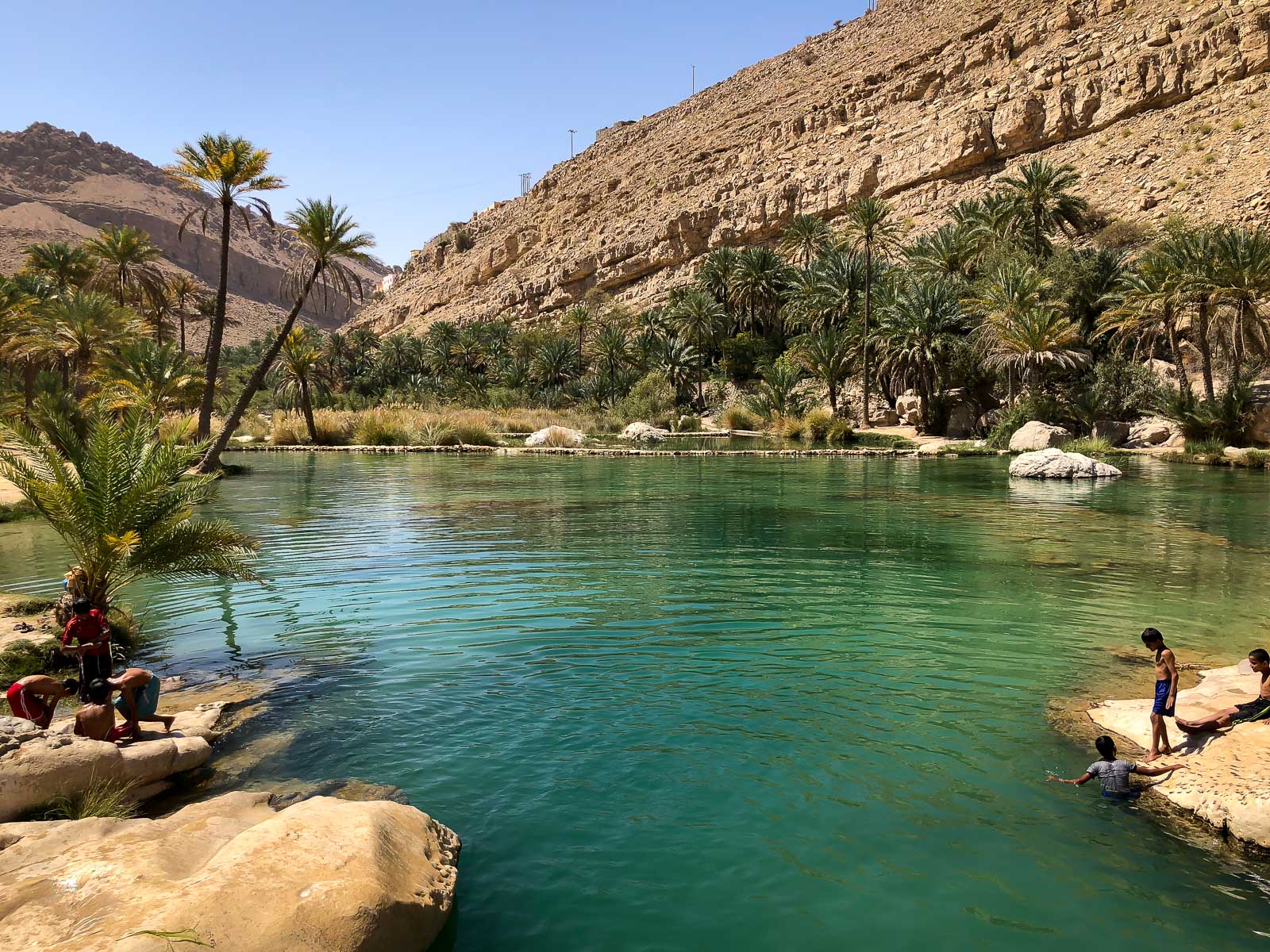 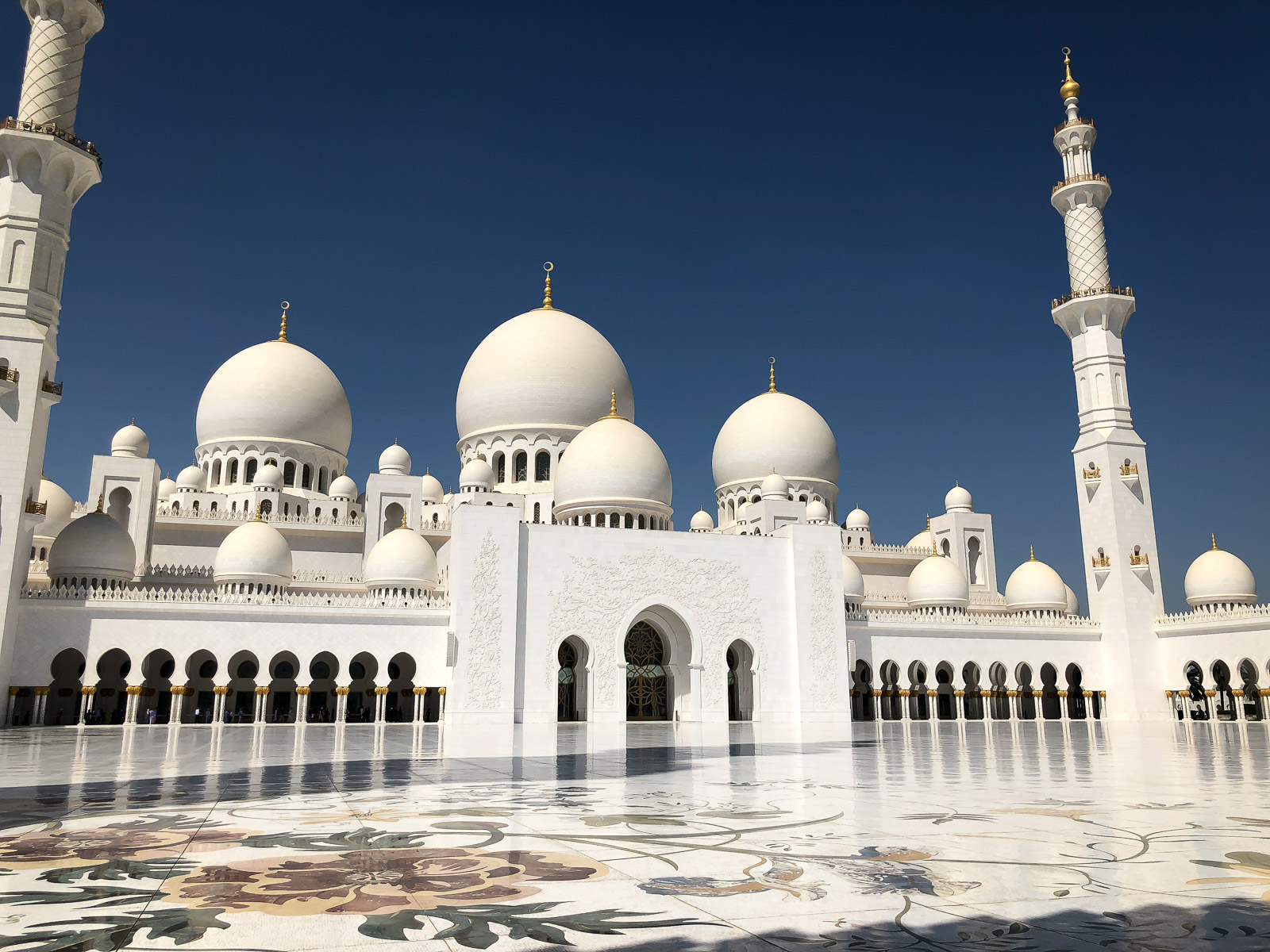