We’re not running away from Kyrgyzstan! 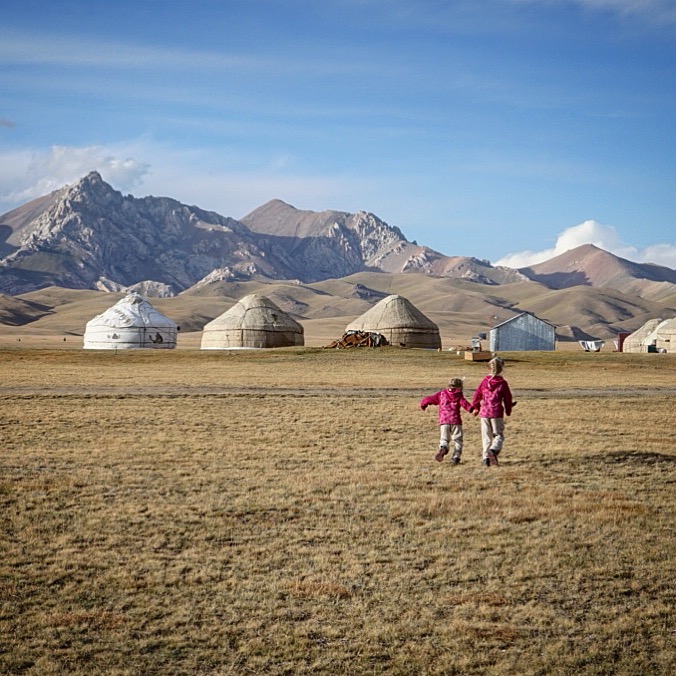 We cancelled a hike, cut our tour a few days short, and are heading to China 3 days early. Rather than take our time around Karakol and Bishkek, we’re making the long trek from Karakol to Sary-Tash in 2 days. It’s a full day drive from Karakol to Bishkek. Followed by a flight from Bishkek to Osh and a 4 hour taxi ride from Osh to Sary-Tash. Then a LONG day crossing the Kyrgyz-China border. All this travel makes it seems a bit like we’re running away from Kyrgyzstan. We’re not, I swear!

Read More: If you’re interested in backpacking in Kyrgyzstan, check out this Ultimate Travel guide!

One thing we are, is tired. The girls especially are tired. Kacela hit her breaking point 3 nights ago in Izzul-Kul where she spent most of the night throwing up. It was classic Kacela being over-tired, something starts coming out one end or the other! Calais crashed the next day and got car sick, two days in a row. Again, this is something that typically only happens when she’s tired. At the very least, we’ve all have had enough driving for a little while!

But we’re tired too!

Randy and I aren’t as physically tired as the girls, but we’re getting tired of the food. One of our favourite things about traveling is the different and delicious food we find. It isn’t the only reason we travel, but it’s a major component. The food in Central Asia isn’t bad, it’s just the same thing day after day. It seems like all we’ve eaten is mutton and onions, with a massive side of potatoes, and tomato & cucumber salad. There are slight variations, and often there’ll be some kind of cabbage soup added as well, but it’s basically been the same thing for 2 weeks. Occasionally we get plov (pilaf), but we ate our fair share of plov in Uzbekistan. It’s time for a few days in one place, and it’s time for some different food! 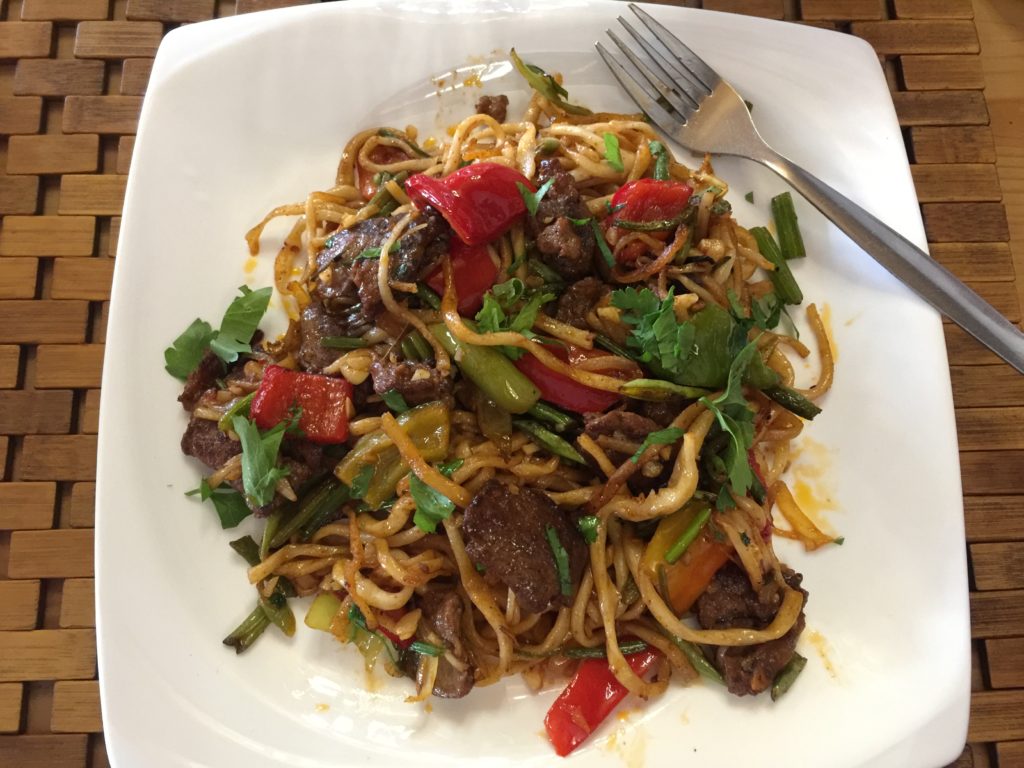 This was one of the best meals in Kyrg, and it was delicious. I want more if this!

Once the girls started throwing up, we decided to cancel our 2-day hike to Altyn Arashyn hot springs. We weren’t going to make it hiking, which was unfortunate because there’s some incredible hiking in Kyrgyzstan! And, there’s no way Calais was gonna survive multiple hours on the steep bumpy road if we went by jeep. It just didn’t make sense to go. All of a sudden we have a bit of flexibility, something we’ve missed during our pre-planned tour.

There are so many things to do in Kyrgyzstan, including these 10 places to visit in Kyrgyzstan. But, we decided to forego the sightseeing and choose between the following options.

Option number one is to spend 4 nights in Karakol and then head to Bishkek when we initially planned to. This would give us some much-needed down time, but it wouldn’t solve our food issue.

Option two is 2 nights in Karakol, and then 4 nights in Bishkek. Again, we’d get to rest. But, although it’s the capital, it still likely wouldn’t solve our food problem.

High tail it to China 3 days early, on Friday rather than Monday. This has 3 benefits. The cuisine is still central Asian but with enough Chinese influence that there should be some variety. Finger’s crossed it’ll solve our lusting for different cuisine. Also, it will give us 6 whole nights in one place to chill out, relax and unwind. Most importantly though, it means we’ll be in Kashgar for the massive Sunday market.

To the Kashgar Sunday market to be exact.

I had resigned myself to the fact that we were going to miss it. I wasn’t happy about it, but I accepted it. Then we decided to skip the hike, and everything changed. All of a sudden we were ready to move on, and we could make it work. I was looking forward to an afternoon in the hammam in Bishkek, but a hot pool and massage will have to wait.

We’re going to the market! 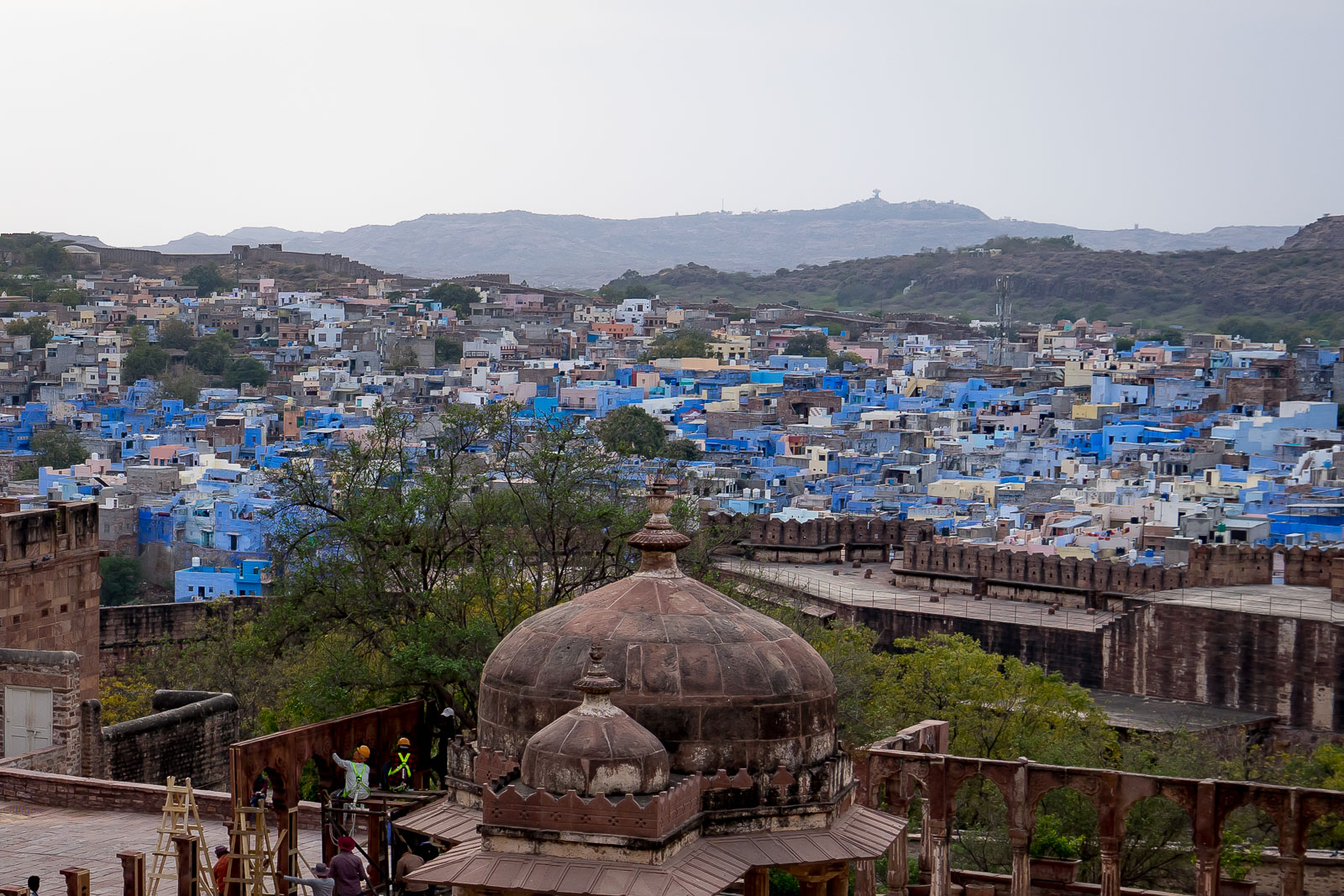 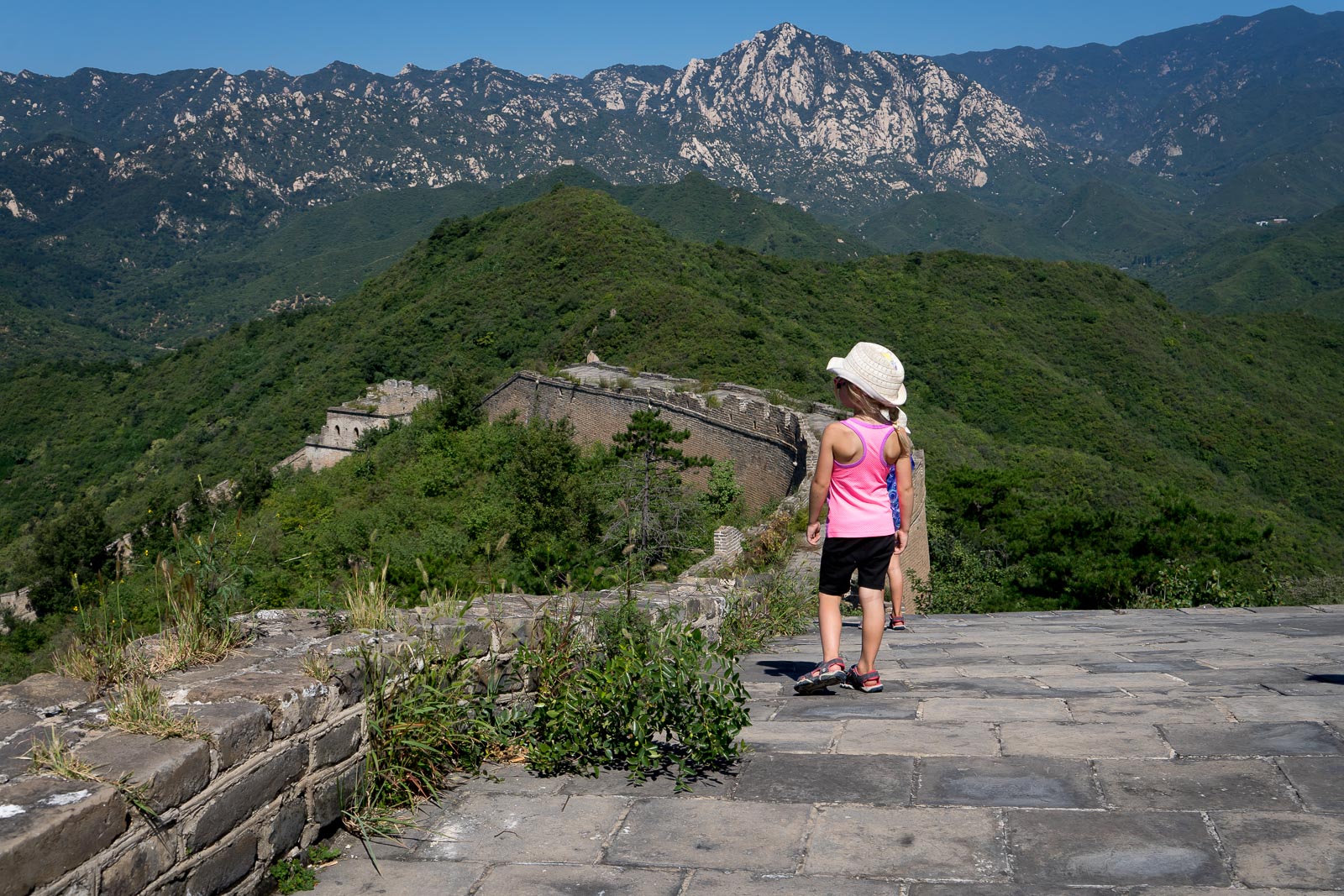 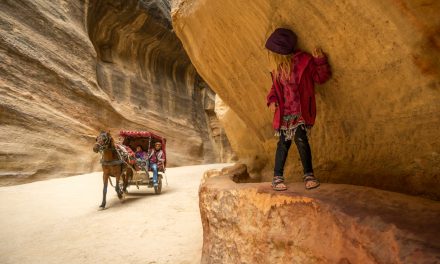 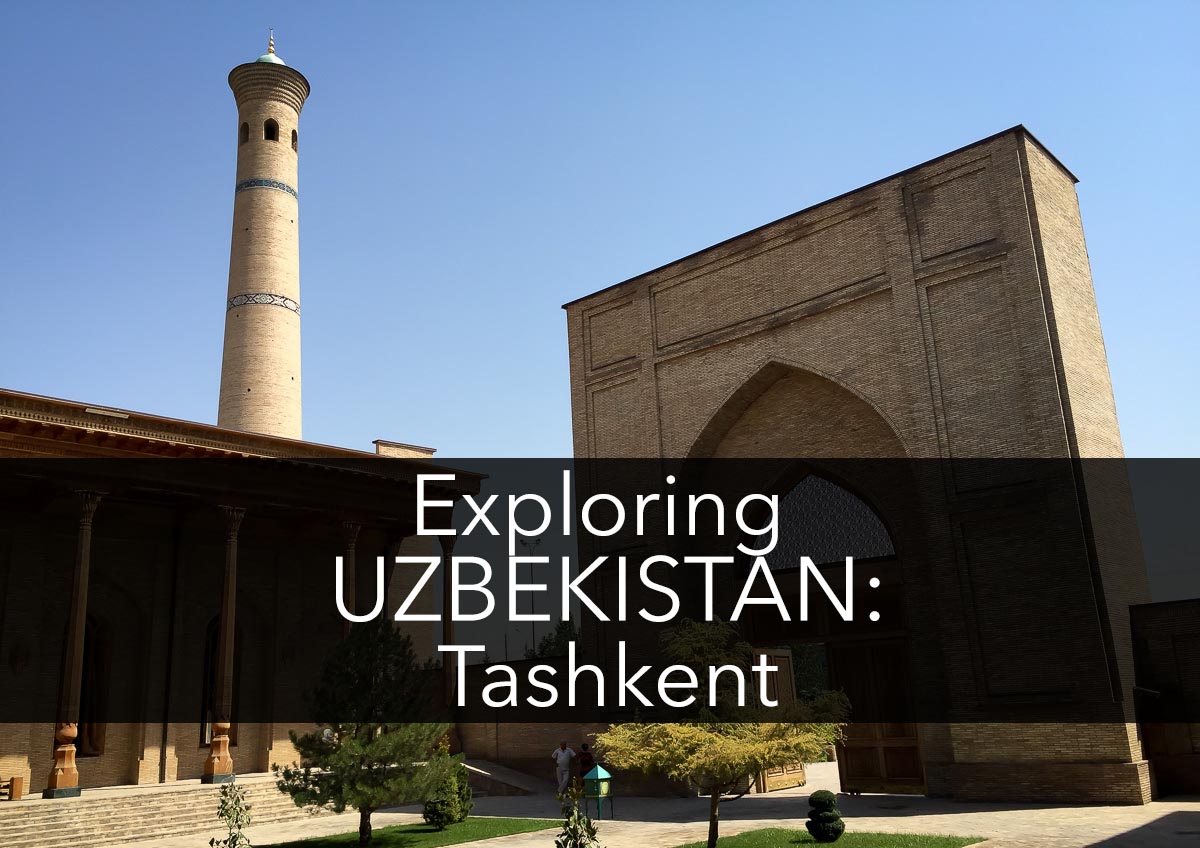